Over the years I have been asked lots of times about the best kind of exercise after WLS and I have also asked the same myself of various trainers and exercise experts. They all agree it’s the one you’ll do and enjoy and won’t give up on. But what if time is extra tight and you don’t have time for the 1 hour swimming trip or gym session? Well here’s some research to indicate that a 10 minute session

can be just as beneficial if it is of the right kind. Read on and prepare to ditch that excuse …. 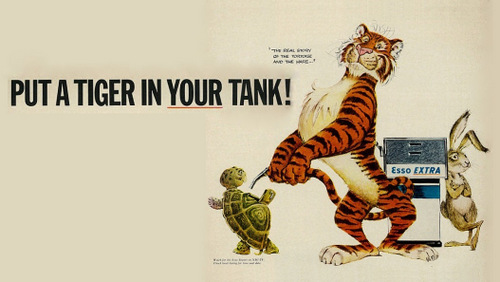 Maybe slow and steady is not the only way to win the race for better fitness. A new, carefully randomized, controlled study in PLOS One finds that that one minute of intense physical activity in a ten-minute routine can do as much to improve your fitness as 50 minutes of more moderate exercise.

Researchers from McMaster University randomly divided 25 young, rather inactive men into three groups. In the control group, the men kept on with their sedentary lives. In the intense exercise group, they followed a routine that involved one minute of intense cycling on a stationary bike, divided into three 20-second bursts, for a total of ten minutes on the bike. The moderate group did 45 minutes of cycling at a steady rate, along with two minutes to warm up and three minutes to cool down. Both groups followed their routine three times weekly for 12 weeks.

Nothing changed in the control group. In the two exercise groups, muscle health, cardiovascular fitness, and metabolic health all improved to the same extent in both groups.

Asked for perspective, Russell Pate of the University of South Carolina (who was not directly involved in the research) commented:

It is much less clear that it would provide the broad constellation of benefits that we know to be associated with meeting the existing guidelines, but there is certainly room for more research on that. My other reaction is that if this works behaviorally for some people (probably younger, fitter people), then go for it. This is certainly better than no regular physical activity.

This probably isn’t the final word. As Pate points out, there’s plenty of room for further research on the tradeoffs that exclusive reliance on intense intervals of physical activity might involve. And needless to say, the effect of sitting in front of that glowing rectangle for the rest of the day is a whole other question.

But for busy, young people who have trouble fitting an hour of exercise into their day, ten minutes seems pretty doable. And the health benefits are clear.

Click here for more from the New York Times and here for the study itself.