Here’s the 2nd of our new Bariatric Buzz blogs. Newbie or old-timer; pre- or post-surgery patient; proud and loud advocate or quiet and interested party; you’re bound to recognise some of these obstacles. Are there any more that you have come across? 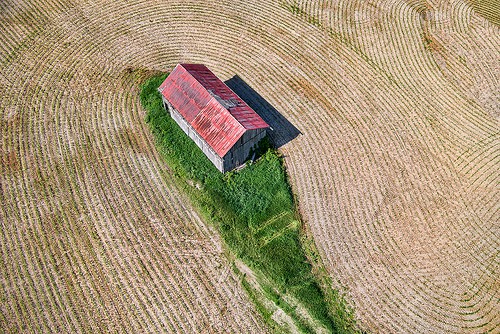 10 Obstacles for People Who Need or Want Bariatric Surgery

Reeger Cortell has been puzzling over the reasons that many people do not seek out surgical treatment for severe obesity, even though they could benefit. Roughly 70% of people with severe obesity say they would not even consider surgery. As a Nurse Practitioner, Cortell cares for people seeking bariatric surgery and produces the outstanding Weight Loss Surgery Podcast in her spare time. So she reached out to the people who follow her to do a survey of the obstacles.

She came up with ten. We share them with you as she so generously shared them with us.

Deserved or not, such an image problem is no small task to fix. It requires a thoughtful, long-term strategy. It requires innovation in the delivery of care. It requires commitmen